which description would you choose describe turbulence best:

Or perhaps none is sufficient to say one of the above as conclusive description of the quantitative features manifested in the turbulence phenomenon.

The first bold quest to describe turbulence by means of convenient understanding where those conducted in the seminal work of Tenneks and Lumley, and to do so in a qualitative manner.

So let us begin: 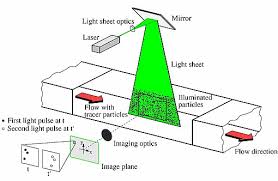 To Conclude, these widely known qualitative features of all turbulence flows are the same in essence. By that we may keep talking about the concept of qualitative universality.

Join this CFD Bloger in part II of LET’s Talk Turbulence we shall deal with some quantitative universal features which are more specific for turbulent flows (and stand on the shoulders of giants such as Kolmogorov, Frisch, Saffman and more…)

This CFD blogger shall raise an argument if a CFD simulation may actually be validated. This is going to be interesting… 😉 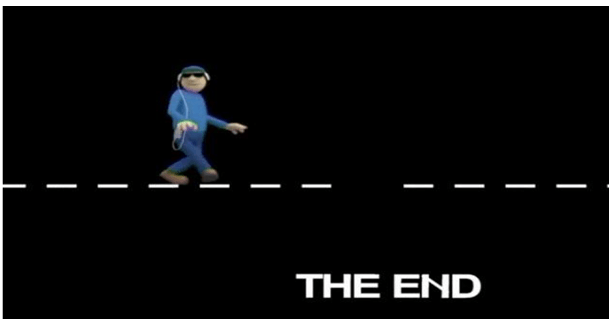